We’ve learned the FBI has arrested a man by the name of Everitt Aaron Jameson from Modesto. They say he wanted to target Pier 39. 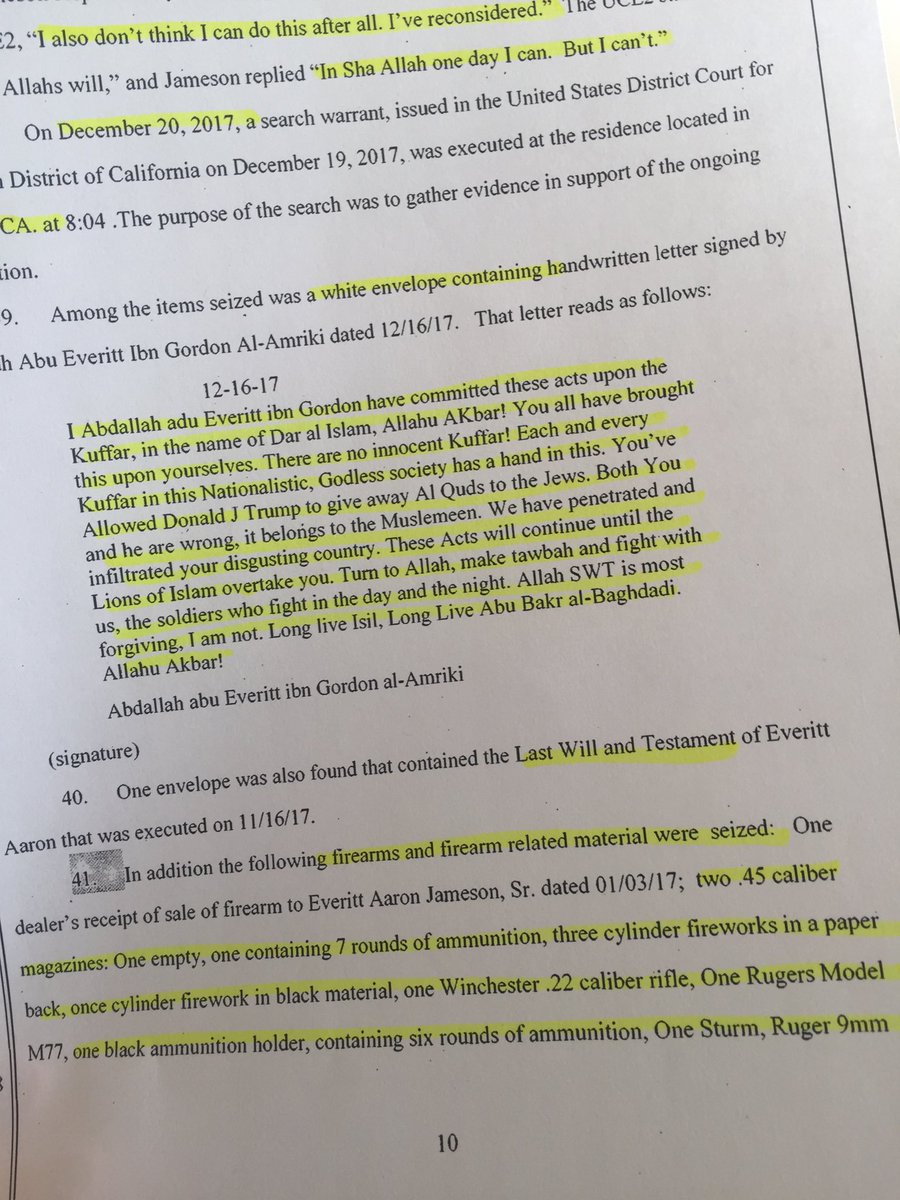 What agents recovered at suspect’s home – letter, last will & testament, firearms and rounds

According to FBI documents, Jameson picked out that location because he “had been there before and knew it was a heavily crowded area.” He added that it would be easy to “funnel” people into an area where he could inflict casualties.

Jameson reportedly said he was inspired by the New York terror attack on Oct. 31, when a man drove into a crowd and killed eight people, and the deadly 2015 shooting in San Bernardino. 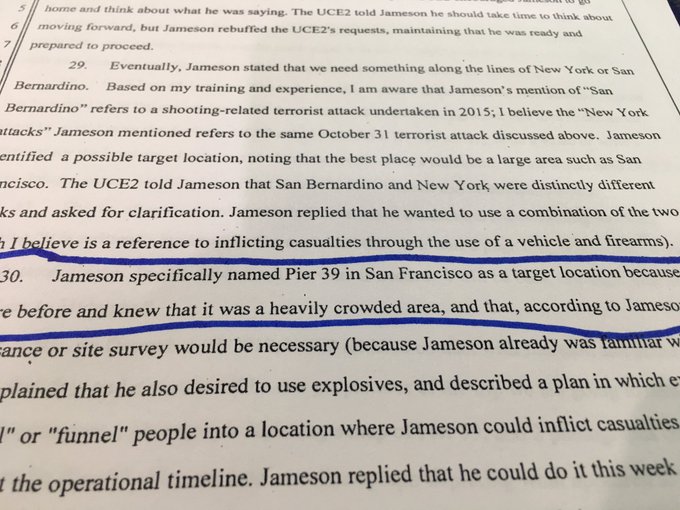