By Michelle Hickford and AllenWest.com 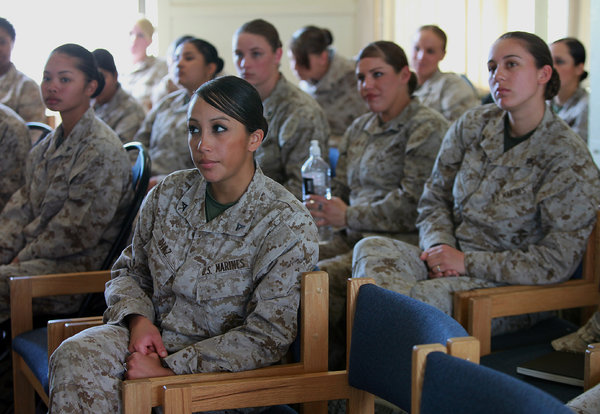 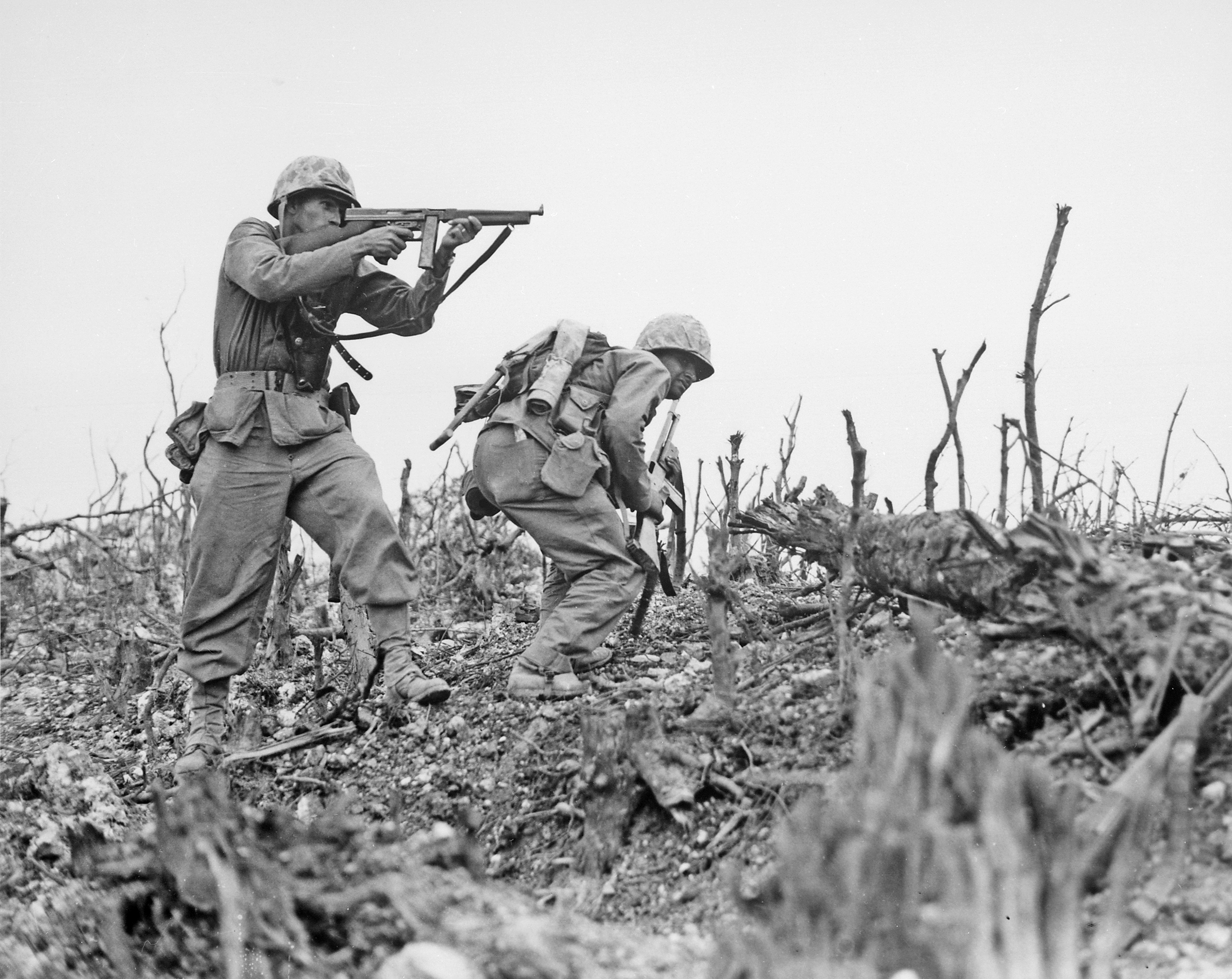 What Obama’s liberal progressive agenda is doing to our military is just unconscionable. Instead of ensuring our warriors are the most lethal fighting force on the globe, the priority is ensuring they are “gender neutral.” Yep, that’s going to scare ISIS all right.

You will not believe what the Marine Corps is being forced to do now.

By January 15, the Corps must submit a plan to make enlisted entry-level training completely co-ed – including the barracks – and make job titles “gender neutral.” The plan must be implemented by April 1 (April Fool’s, how appropriate).

Marine Corps Times says, “In a Jan. 1 memo to Marine Commandant Gen. Robert Neller, Navy Secretary Ray Mabus wrote The Department of the Navy’s implementation plan must include gender integration of Marine Corps enlisted recruit training and officer candidate school. In this submission, identify where, if anywhere, this training is already integrated, where it is separate, and specific steps that you will take to fully integrate these trainings.”

In a second memo from Mabus to Neller on the same day, the SecNav directed the Marine Corps to conduct a full review of its military occupational specialty titles in an effort to ensure that they are gender neutral.

As we achieve full integration of the force … this is an opportunity to update the position titles and descriptions themselves to demonstrate through this language that women are included in these MOSs,” Mabus wrote. “Please review the position titles throughout the Marine Corps and ensure that they are gender-integrated as well, removing ‘man’ from the titles and provide a report to me as soon as is practicable and no later than April 1, 2016.”

A Navy official said that the service received a similar memo pertaining to its MOS titles and descriptions. Mabus doesn’t intend to require iconic titles like “infantryman,” “rifleman” or “midshipman” to be changed, however, according to the official, who spoke on the condition of anonymity.

“The idea is not to go in there and change the name when ‘man’ is incorporated as part of the term,” the official said. “… But when the word ‘man’ appears as a separate word … they want that name to be changed.”

I’m sorry, but are you frigging kidding me? THIS is what our military should be focusing on now? While Iran is busily violating the nuclear agreement, ISIS is expanding, the Taliban has taken back Afghanistan for all intents and purposes, North Korea is messing around with atomic bombs, China is expanding is hegemonic dominance, we have no idea how many foreigners have overstayed their visas in the United States – or where they’ve come from, and Russia is building bases in the Arctic…we should worry whether we call someone a “fire support man??”

But that’s nothing when you consider how to integrate the barracks.

A senior official sad, “It requires a look at … how much personnel to bring, how many drill instructors to bring, the leadership and support cadre that comes along with that. The barracks in San Diego are H-shaped, for example, so you can see everything that’s going on. If women are living in them, do you black out the windows or make an entire building that’s theirs? Do you do a floor for men and a floor for women?”

While male and female Marine officer candidates have trained together for years, the service remains the only military branch to segregate its enlisted trainees. Female recruits only attend Marine Corps Recruit Depot Parris Island, South Carolina, where they live and train separately from their male counterparts there.

It’s not immediately clear whether the Marine Corps’ West Coast recruit depot could also open to women in coming months, but Mabus wrote that simply having Marines training on the same grounds won’t cut it.

“Co-location does not meet the requirement for gender integrated training,” he wrote.

You know, why don’t we just require all of our military personnel to undergo gender neutral surgery. Just get RID of all the boy and girl parts completely and then we won’t have a problem. Because clearly, according to this administration, those differences are meaningless anyway.

UGH. Can we just get on with the business of fighting and destroying the enemy?