One of Shakespeare’s most famous passages comes from actual history and the words of England’s King Henry V, on the eve of the Battle of Agincourt in Northern France in 1415.

“From this day to the ending of the world,
But we in it shall be remember’d;
We few, we happy few, we band of brothers;
For he to-day that sheds his blood with me
Shall be my brother”

Nearly 600 years ago, Shakespeare knew about the power of camaraderie among fighting men. So did those who went before him: the Crusaders, the Romans, the Carthaginians, Robin Hood and William Wallace. Flash forward to the 20th Century and the men of Easy Company, 2nd Battalion, 506 Parachute Infantry Regiment, 101st Airborne Division, made famous first by the late Stephen Ambrose and then by HBO in the mini-series, Band of Brothers.

Secretary of Defense Ash Carter’s decision to allow women to serve in the combat arms and special operations is a catastrophic kill for the military on many levels, but it is especially destructive of the age old, indefinable, but everlasting feelings of camaraderie, often referred to as the Band of Brothers bonding.

Camaraderie among men in combat units is first fostered in peacetime; in garrison, in field exercises and in the places where soldiers like to hang their hats on the weekend. Combat units carry this bonding with them to war, where strong feelings of brotherhood in peacetime, forge into the Band of Brothers camaraderie that lasts a lifetime.

In the lead-up to the Gulf War, after learning that I had orders to a military intelligence unit, I begged my commander to stay in the 7th Cavalry, knowing full well that my chances of getting killed were higher in an armored reconnaissance unit than in a rear with the gear MI unit. That is the power of the Band of Brothers lure. The thought of leaving my brothers was stronger than the fear of being in a unit where I could possibly get killed.

These feelings were certainly replicated millions of times by soldiers in past wars. Stories of wounded soldiers escaping field hospitals to rejoin their buddies in much more dangerous environments fill volumes of military history.

Thankfully, the good Lord and my commander allowed me to ride with the 7th Cav to the sound of the guns.

Soldiers in combat units in war simply endure things that are so inexplicable and unimaginable to the normal, civilian world that it is often only through these bonds that they survive the circumstances. 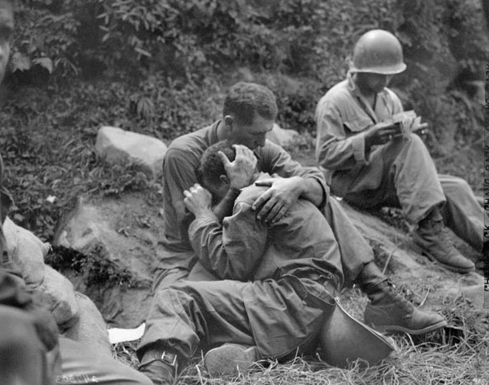 Band of Brothers, the series, is probably the greatest portrayal of men at war. It also showed us how German and American soldiers, who did their very best to kill each other, quickly realized once peace was declared, how they had more in common with each other than the civilians they swore to defend.

Civilian jobs also present a factor that in the past men in combat arms and special ops units didn’t have to deal with – women.

Once women are present in a military unit; the chemistry, the psychology, the functionality of the unit completely changes. It is something that men notice, but women may not, nor do most understand.

Coed military units are more like a 10th Grade high school class than a military organization. The jock is strutting around looking for the cheerleader. The geek is fantasizing about the girl he’ll never get; and on and on it goes. Besides having the atmosphere of Fast Times at Ridgemont High hopped up on hormones, coed military units never have the Band of Brothers bonding that all male combat units do, for the simple reason that there is no such thing as the Band of Brothers and Sisters.

Of course the feminists that are driving the train wreck on all this will tell you that men and women in combat will exhibit the same camaraderie of all male units. Nothing could be further from the truth. Feminists love to bash the Band of Brothers bonding; acting like it’s either a myth or something from cave man days that is outdated in today’s world of the male pedicure.

Where does that leave the US military now with Ash and Trash Carter’s decision? It leaves us in deep Kimshee.

Carter’s decision basically takes a chain saw to one of the most important elements of a unit’s combat effectiveness, male bonding.

Without camaraderie, without the Band of Brothers bonding, US Army and Marine combat units are already weakened before they ever take the field.

The problem with leftist civilians dictating policy is that they have absolutely no clue of what they’re doing. Yet, these are the people who are changing policies, and who without any knowledge or experience think they can socially engineer the US military and make it conform to their own warped ideas.

“And gentlemen in England now a-bed
Shall think themselves accursed they were not here,
And hold their manhoods cheap whiles any speaks
That fought with us upon Saint Crispin’s day.” 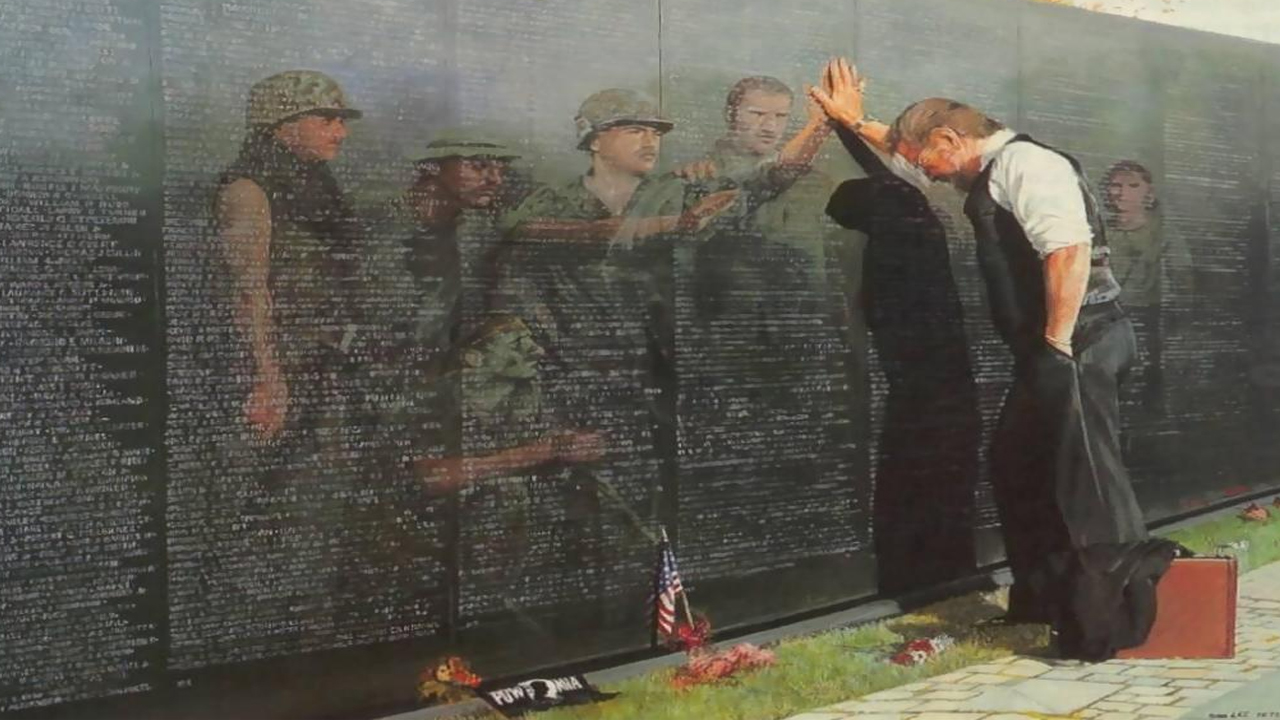 Ray Starmann
8 comments on “We Few, We Happy Few – The Band of Brothers Bonding is no Myth”