A new Zogby Analytics survey of people in those countries also finds that the disapproval ratings are sky-high. 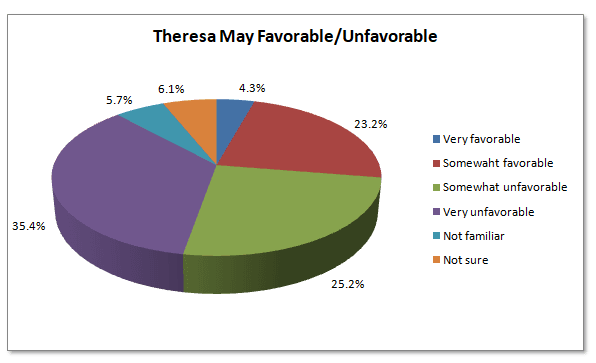 “Citizens of France, Germany and U.K. not happy with Macron, Merkel and May,” is the poll headline. “A majority of adults in France and U.K. dislike Macron and May; nearly half of adults in Germany dislike Merkel.” 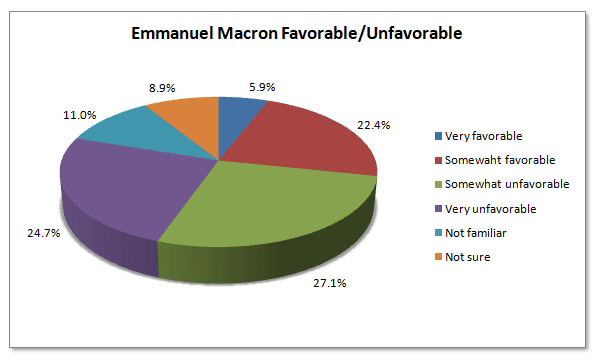 Trump’s approval ratings range from 38 percent to the mid 40s, and Rasmussen set it at 42 percent this week. 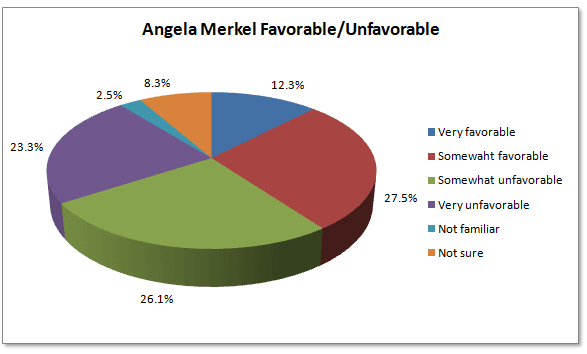 Zogby found the three European leaders below that:

From the poll analysis:

Paul Bedard, the Washington Examiner’s “Washington Secrets” columnist, can be contacted at pbedard@washingtonexaminer.com