Less than 24 hours removed from the latest horrific ISIS inspired terrorist attack in the UK, a talking head on CNN programming has suggested that the bombing could actually be a ‘right wing false flag’ in order to ‘frame Islamists’.

I looked this up with the full intent of debunking an Internet rumor, but yes, a CNN analyst actually suggested this https://twitter.com/KazeSkyz/status/866816156866359297 …

CNN analyst said Manchester was likely an Islamist attack, but floated the idea it could have been “false flag” by “right wing extremists.” pic.twitter.com/IzgKtU8T0O

While admitting that the attack was most likely an Islamist plot, the analyst claimed that there have been multiple instances in Europe of “right wing extremists” plotting to carry out attacks to make it appear that Muslims were to blame.

The comments appear to have been made on CNN in the first couple of hours of coverage of the attack.

Meanwhile, BBC anchor Katty Kay told viewers that Europeans must “get used to terror attacks because we are never going to be able to totally wipe this out.”

Kay made the comments on MSNBC’s Morning Joe: 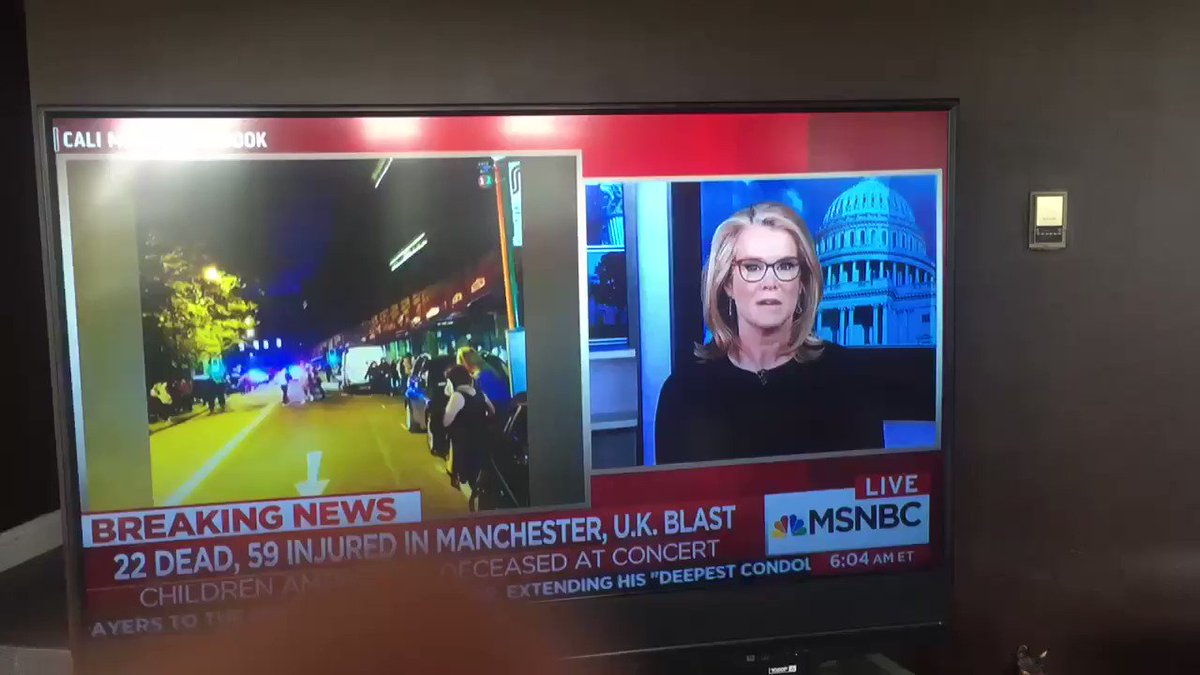 BBC Host @KattyKayBBC – “Europe has to get used to this” #ManchesterBombing

“As ISIS gets squeezed in Syria and Iraq, we’re going to see more of these kinds of attacks taking place in Europe and Europe is starting to get used to that.” Kay added, with the caveat that no one is “used to having children targeted.”

Kay’s comments echo those of London Mayor Sadiq Khan, who before the Westminster attack in March said that terrorist attacks are ‘part and parcel’ of living in a major city.

Police have now arrested a suspect, and named the suicide attacker as 23-year-old Salman Abedi, who was known to British authorities prior to the attack.

British Prime Minister Theresa May said that there is an ongoing investigation to determine if the attacker “was acting alone, or was part of a wider group.”

“This attack stands out for it’s appalling, sickening cowardice, deliberately targeting innocent, defenseless children and young people who should have been enjoying one of the most memorable nights of their lives.” May said.

“This was among the worst terrorist incidents we have ever experienced in the United Kingdom.” The Prime Minster added. 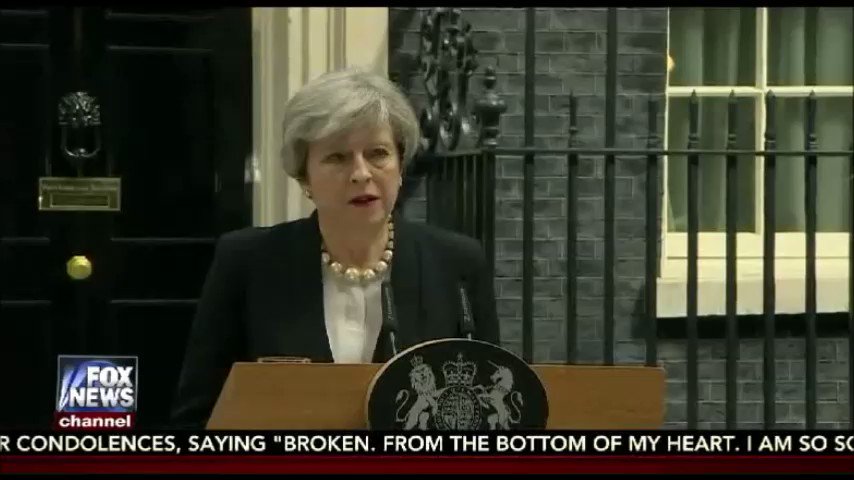