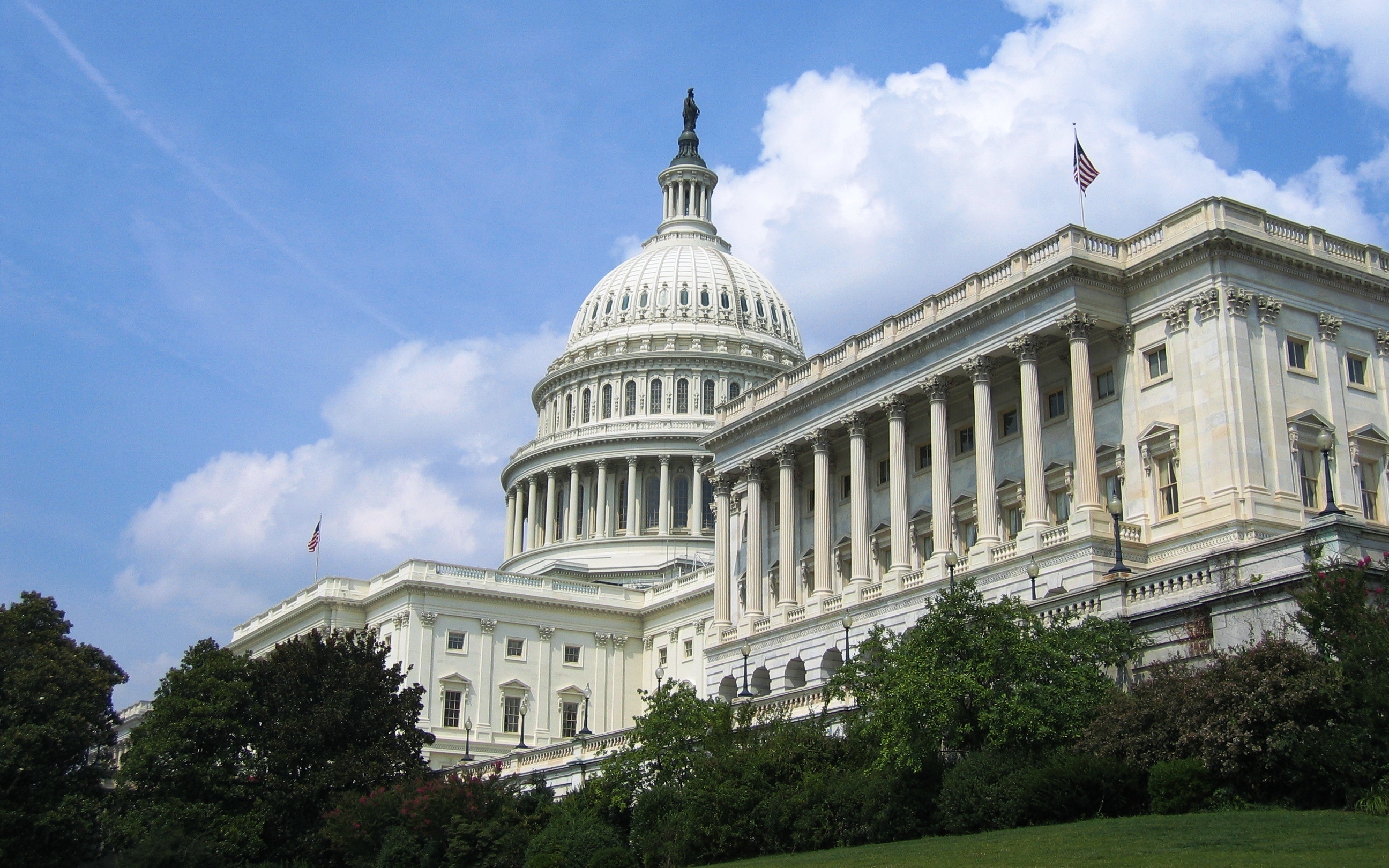 We were asked to provide the Veterans’ Perspective on the recent news reports about US Federal Government employees stating that if a particular candidate was elected they would resign from their employment position with the Government. This one is easy …. and important!!

Always Easy to Find Keyboard Warriors – It’s nothing but false bravado. Combat Veterans call the people who make statements like that keyboard warriors because it is so easy to be brave and bold when sitting behind a keyboard. We suspect that when the moment of truth came for those people, most will not follow thru with that threat / promise.

“Go Ahead, Make My Day” – Of course there are some people who would say the following to those Government employees who would resign if they don’t like who is elected: “Go ahead. Quit. See how hard it is to earn a living and make ends meet in the private sector. Learn what it is like to truly be held accountable, worry about security, healthcare, benefits, earnings Etc.”   But, that is truly NOT the Veterans’ Perspective. The Veterans’ Perspective recognizes that the Government employees play a vital and important role. We recognize the need for bright and capable people to perform the important functions within our Government. That said, Government employees need to recognize that there are many who would be very happy to see the size of Government reduced and/or an increase in the number of available well-paid, secure employment opportunities for those in need of employment. After all, there are enough Veterans out there who need good jobs.

Before we are accused of being partisan ourselves, we should point out that our message is exactly the same regardless of which side is demonstrating partisanship. Leave politics to the politicians – the elected officials. This is a code we lived by when we served in uniform. You can express your political views at home, you can vote how you want, but when in uniform you stay out of the political fray.

Partisanship is Accepted as Fact of Life – We believe it is fairly obvious that the degree of partisanship that exists in our Nation and in the Federal Government has never been higher. We expect that many who support President Obama and his policies do not have a problem with the degree of partisanship that exists in our Government. But we are equally certain that those same people would be the loudest protestors if it was a Republican President exercising extreme conservative partisan policies. Anybody who believes the political worm will not eventually turn is either very shortsighted or ignorant.

Nation Must Be Higher than Party – That is precisely the point – we need people who are smart enough to understand that the public good is not best served when we allow partisan politics to dominate every aspect of our Government. We need to allow moderation to exist just as “loudly” as extreme partisanship. The truth is, our Nation’s future probably depends on our ability to prevent us from continuing down partisanship quagmire.