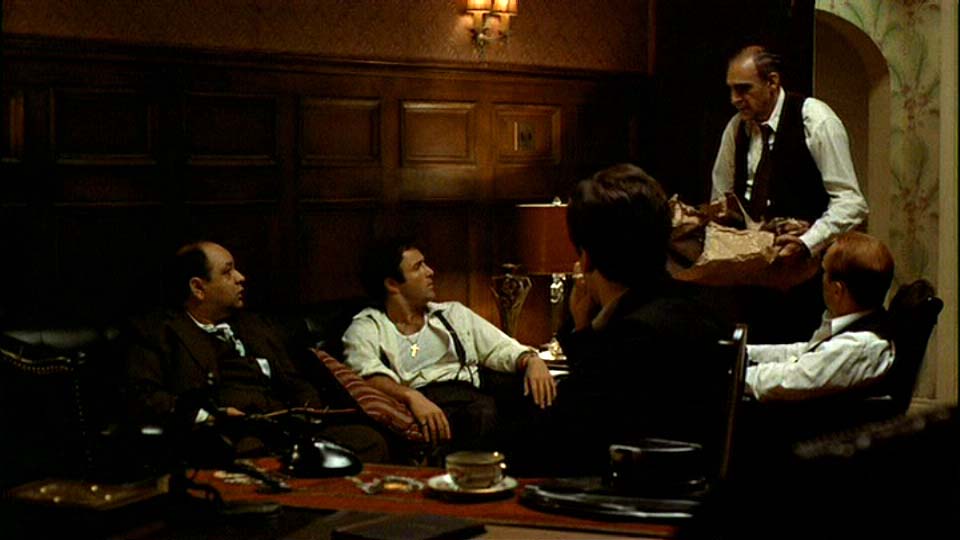 According to the official story, Judge Antonin Scalia was found dead in his bed this weekend while a guest at the Cibolo Creek Ranch in West Texas.

A first-time guest to the Cibolo Creek Creek Ranch, U.S. Supreme Court Justice Antonin Scalia was animated and engaged during dinner Friday night, as one of three dozen invitees to an event that had nothing to do with law or politics, according to the ranch owner.

Just hours later, he would be found dead of “apparent natural causes,” which media outlets were reporting Sunday was a heart attack.

“He was seated near me and I had a chance to observe him. He was very entertaining. But about 9 p.m. he said, ‘it’s been a long day and a long week, I want to get some sleep,” recalled Houston businessman John Poindexter, who owns the 30,000-acre luxury ranch.

When Poindexter tried to awaken Scalia about 8:30 the next morning, the judge’s door was locked and he did not answer. Three hours later, Poindexter returned after an outing, with a friend of Scalia who had come from Washington with him.

We discovered the judge in bed, a pillow over his head. His bed clothes were unwrinkled,” said Poindexter.

“He was lying very restfully. It looked like he had not quite awakened from a nap,” he said.

Scalia, 79, did not have a pulse and his body was cold, and after consulting with a doctor at a hospital in Alpine, Poindexter concluded resuscitation would have been futile. He then contacted federal authorities, at first encountering a series of answering services because he was calling on a weekend.

The body of the Supreme Court justice was moved to an El Paso funeral home early Sunday. The body was driven from Marfa and arrived around 2:30 a.m. at Sunset Funeral Homes, according to spokesman Chris Lujan.

Lujan said the funeral home was chosen by family of the justice, and at the advice of a family friend.

Yet as details of Scalia’s sudden death trickled in Sunday, it appeared that the hours afterward were anything but orderly. The man known for his elegant legal opinions and profound intellect was found dead in his room at a hunting resort by the resort’s owner, who grew worried when Scalia didn’t appear at breakfast Saturday morning.

It then took hours for authorities in remote West Texas to find a justice of the peace, officials said Sunday. When they did, Presidio County Judge Cinderela Guevara pronounced Scalia dead of natural causes without seeing the body — which is permissible under Texas law — and without ordering an autopsy.

One of two other officials who were called but couldn’t get to Scalia’s body in time said that she would have made a different decision on the autopsy.

“If it had been me . . . I would want to know,” Juanita Bishop, a justice of the peace in Presidio, Tex., said in an interview Sunday of the chaotic hours after Scalia’s death.

Meanwhile, Guevara acknowledged that she pronounced Scalia dead by phone, without seeing his body. Instead, she spoke to law enforcement officials at the scene — who assured her “there were no signs of foul play” — and Scalia’s physician in Washington, who said that the 79-year-old justice suffered from a host of chronic conditions.

Guevara also rebutted a report by a Dallas TV station that quoted her as saying that Scalia had died of “myocardial infarction.” In an interview with The Washington Post, she said she meant only that his heart had stopped.

“It wasn’t a heart attack,” Guevara said. “He died of natural causes.”

What was the cause of Scalia’s death? Was it a heart attack or death by other natural causes? No one seems to know. The story keeps changing.

Who dies with a pillow over their head?

Judge Scalia was a defender of freedom, a defender of the Second Amendment and the Constitution. Scalia and Obama and powerful liberals greatly disagreed on issues like gun control and immigration.

Scalia was the tie breaking judge, the man who could push back any liberal policies being shoved through the court. With Scalia’s death, the Obama Administration or a future Hillary Clinton Administration has a green door to confiscate guns, flood the country with illegals and wreck the Constitution.

In the 1972 film the Godfather, Luca Brasi, Don Vito Corleone’s henchman was murdered by rival mobsters. Brasi’s bulletproof vest was sent to the Corleone family with a dead fish wrapped inside, a signal Luca Brasi sleeps with the fishes.

The pillow over Scalia’s head wasn’t put there by a maid.

The pillow over the head is a warning…

Of course the MSM has reported on none of this. Even Fox News refuses to cover the strange occurrences in Texas. The Outnumbered girls this morning were more interested in the color of their pastel high heels, than the diabolical machinations of power in this country.

Joseph Goebbels once said that “If you tell a lie big enough and keep repeating it, people will eventually come to believe it.”

How many more lies can the American people accept as simple normality? It is high time for the slumbering American people to wake up and realize they are being lied to and used.

Nothing to see here folks, move on…