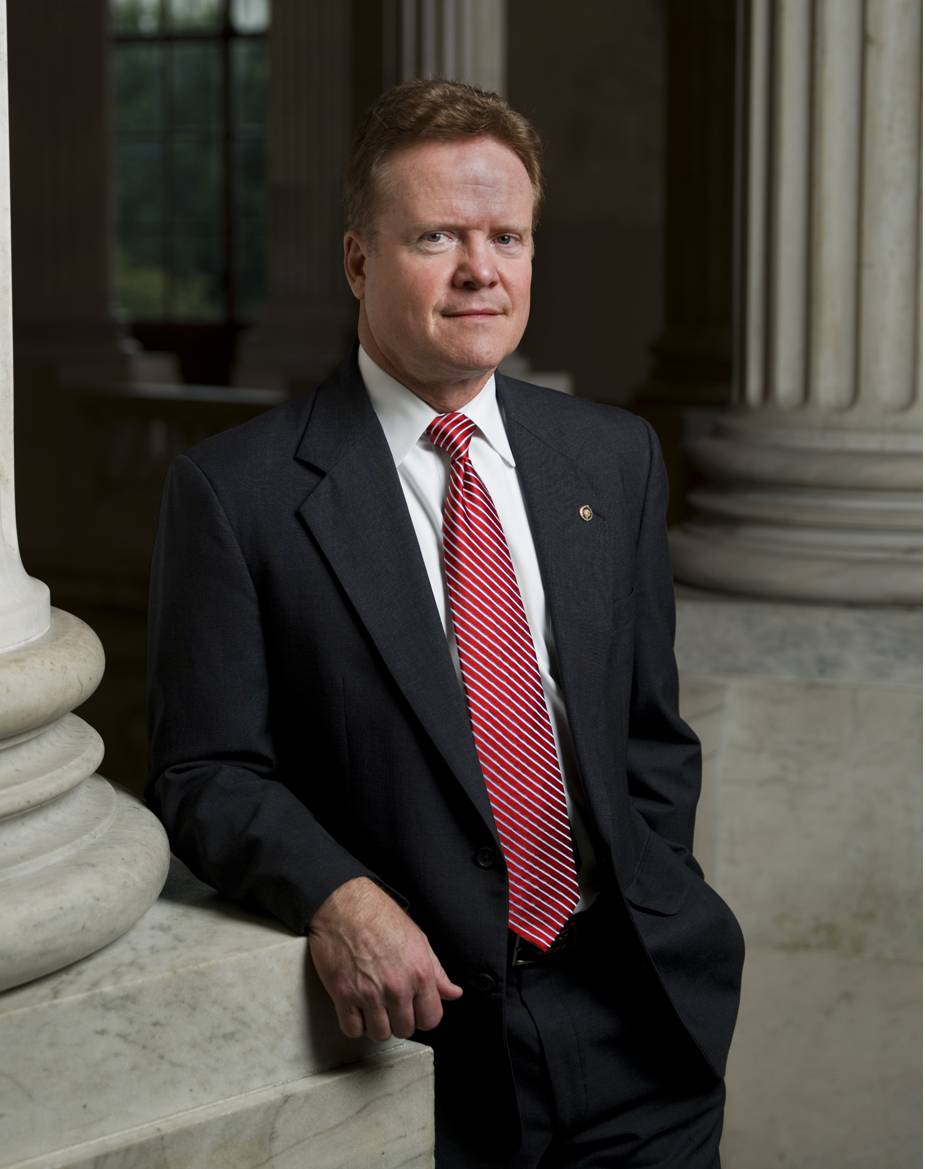 What the heck is Jimmy Webb doing in the Democrat Party? As I said before in a previous column on USDW, it is high time Webb is rescued from the clutches of the DNC.

Webb’s campaign is in a collapsed mine shaft in the Cascade Range. As he stumbles around with a cursorily made torch and a Randall knife, probing for answers to the world’s problems, Colonel Sam Trautman, Special Forces, has been sent in to pull him out and bring him back to the RNC.

They’re all gone sir. No more hawks in the Democrat Party…

Not Sam Nunn? He’s still around…

You’ve done some damage to the Dems, Jim, but they don’t want any trouble. I’ll fly you out of here. Take you back to the GOP at Bragg…

I wish I was back in the GOP…

There are no friendly Democrats, sir…

Today’s Democrat Party with its massive turn to the far left, is no place for a war hero, and Jimmy Webb is genuine, Grade-A hero.

Webb was decorated with the Navy Cross for gallantry in action in Vietnam, while serving with the Fifth Marines. Webb also received the Silver Star, the Bronze Star and the Purple Heart.

In 1978, he wrote Fields of Fire, a novel of Marine infantry combat in Vietnam. The book was lauded as a virtual masterpiece of war literature.

“During the Reagan Administration, Webb served as the nation’s first Assistant Secretary of Defense for Reserve Affairs from 1984-87. In 1987, he served as Secretary of the Navy, becoming the first Naval Academy graduate to serve as the civilian head of the Navy. As Navy Secretary, Webb pushed the appointment of Alfred M. Gray, Jr. as Commandant of the Marine Corps, hoping that Gray could reshape the Corps into the elite unit it once was. Webb resigned in 1988 after refusing to agree to reduce the size of the Navy. Webb had wished to increase the Navy to 600 ships. As revealed in The Reagan Diaries, President Ronald Reagan wrote on February 22, 1988: “I don’t think Navy was sorry to see him go.”

“Seven months before the beginning of the 2003 Iraq War, Webb wrote an essay for the Washington Post in which he questioned whether an overthrow of Saddam would “actually increase our ability to win the war against international terrorism” and pointed out that the measure of military success can be preventing wars as well as fighting them. He charged, “Those who are pushing for a unilateral war in Iraq know full well that there is no exit strategy if we invade.” He concluded, “The Iraqis are a multiethnic people filled with competing factions who in many cases would view a U.S. occupation as infidels invading the cradle of Islam. … In Japan, American occupation forces quickly became 50,000 friends. In Iraq, they would quickly become 50,000 terrorist targets.”

Webb’s growing anger over the Iraq War and an opportunity to knock out Republican incumbent George Allen, prompted him to run for Senator from Virginia. The election was close, but Webb pulled it off with less than 1% of a victory margin.

Webb was frustrated by the reasons and conduct of the Iraq War. Others switched parties as well and voted for Obama. Some thought Barry O was going to be JFK. Little did they know he’d turn into Pinochet with the corruptness and arrogance of LBJ.

It’s time for Jimmy Webb to be rescued from the DNC. What does Webb even have in common with these people?

The Dems are reverting back to their late 60’s, early 70’s roots of pinko ideas and policies of naïvete, disarmament and weakness across the world. At least when George McGovern was calling for weak national security you had respect for the man’s courageous WWII service, unlike Hillary or Sanders or O’Malley.

Then there was the Man from Plains. Carter, as we all know is a fine person who does a lot for humanity. On the national security side, he was nothing short of a Confederate Debacle not seen since Lee ordered Pickett across that long, lonely, artillery over-watched piece of ground in Pennsylvania. Carter was just too nice to deal with the Russians. They used him and abused him and then handed him off to the Iranians who used and abused him. While Lee only made one mistake, Carter made too many to name.

Not that it matters, but frankly we owe the Iranians several hundred thousand pounds of TNT dropped from above. We have never paid them back for what they did to us back in ‘79. Too bad Tony Soprano isn’t President. Wait, there is Chris Christie…

Then there were the days of Mondale and Ferraro. That would have been a brilliant national security team. We’d all be waiting for the Cuban airborne guys to use the high school as the DZ if those two had been elected.

Webb’s foreign policy and national security ideas are basically GOP oriented, while bashing the Neo-Con fantasy of occupying territory in the Middle East and turning Syria into Virginia on the Med. Ain’t gonna happen in this life or the next. You got that Wolfowitz; capiche?

Webb is far to the right of Ma Barker Clinton and Comrade Bernie Sanders on the issue of gun control.

Webb stated, “I’m a strong supporter of the Second Amendment; I have had a permit to carry a weapon in Virginia for a long time; I believe that it’s important; it’s important to me personally and to a lot of people in the situation that I’m in to be able to defend myself and my family.”

Doesn’t sound like a guy who would be eating Tofu Lasagna with some Democrat delegates at a Venice Beach fundraiser does he?

Webb is more of a biscuits and gravy or can of peach C-Rations guy.

Jimmy Webb just doesn’t fit into the Democrat Party of 2015. A man who won the Navy Cross just doesn’t sit right with the leftist Department of Education voting block or the Generation Snowflake candyasses who love Sanders because he can provide them with free government-sponsored safe spaces.

How does a guy who commanded a company of Marines in Nam stand on the same platform with a Vermont commie so left-wing, he makes Daniel Ortega look like Sam Adams?

Time to get you home Jimmy. Mr. Priebus would like a word with you.

The chopper is standing by…