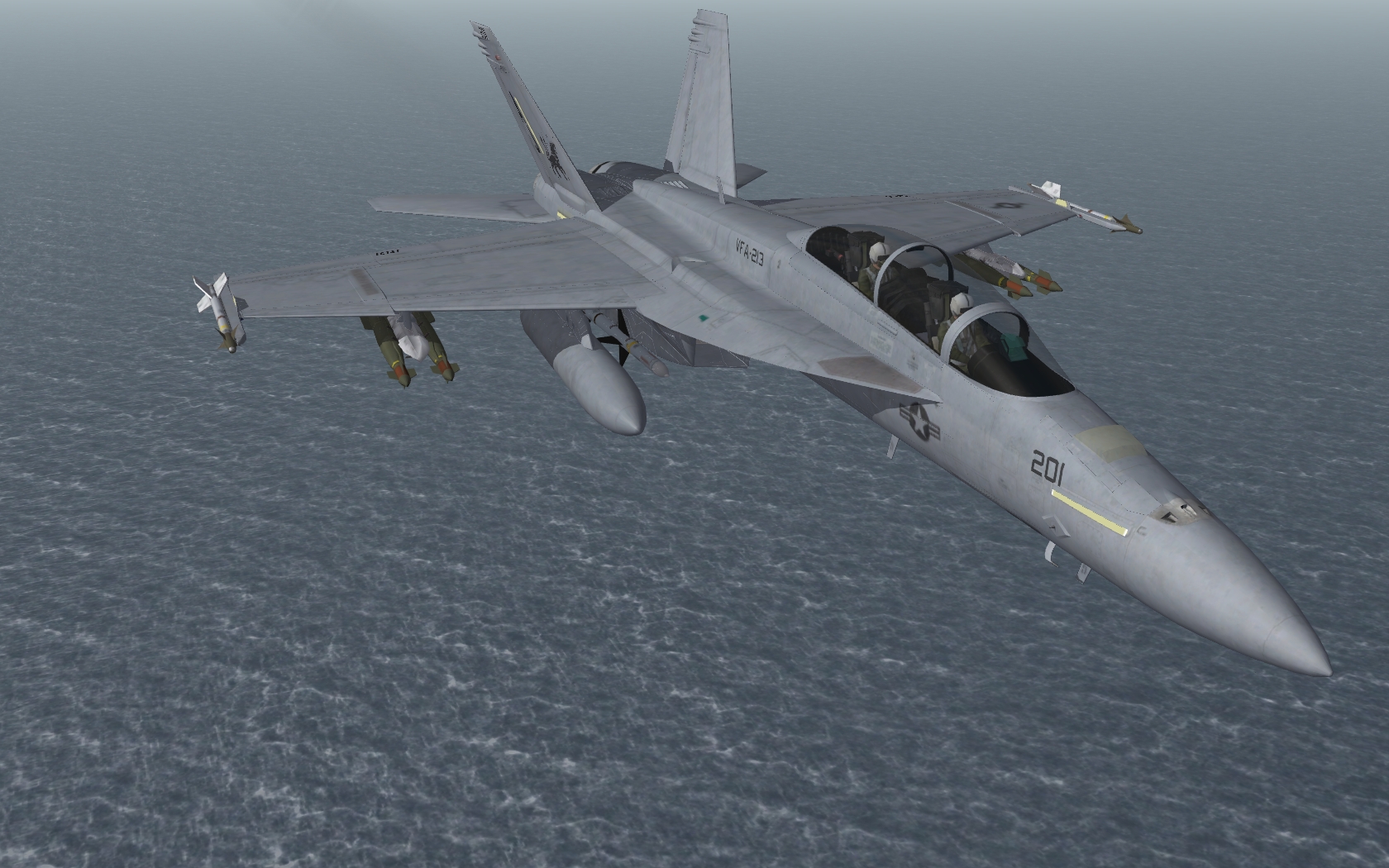 The news on ISIS this week has been fluid and multi-dimensional. ISIS has attacked in Paris and battled police and security forces in France. As of now, multiple raids are being conducted in Belgium. In fact, Belgian police were also involved in a gun battle today with ISIS supporters. The number of ISIS threats to Paris, Brussels, Washington, DC, New York, Atlanta and other cities seem endless. There are bomb threats, chemical threats, biological threats and plain old shoot ‘em up threats.

ISIS is on a roll, courtesy of Barack Obama and his entourage of fools and lackeys, what our French allies would call, Les Incompetents. The ISIS thug state that President Obama referred to as “contained” last week is everything but that. In fact, ISIS is surging, not sinking.

The White House is unfazed by anything. They respond to questions and attacks with platitudes about comprehensive strategies, multiple lines of effort, cutting off finances and an airtight coalition.

One, there is no strategy; two, there is no effort; three, ISIS has more money than ever and four, the so-called coalition is anything but that.

And yet, the White House seems surprised by the backlash against the President for his defeatist strategy. Even Democratic Party dinosaurs like Diane Feinstein are firing back at the President.

“I’ve never been more concerned,” Feinstein said. “I read the intelligence faithfully. ISIL is not contained. ISIL is expanding. They just put out a video saying it is their intent to attack this country.”

Reports are also seeping out of creatively manipulated intelligence by the Pentagon to create the image that ISIS has been weakened by the air campaign, in order to placate the White House.

Haven’t we seen this all before? Sounds like 2003 and the WMD carnival shell game. Sounds like the Gulf of Tonkin or Westmoreland’s pre-Tet reassurances that Mr. Charles was on the run.

The facts on the ground in Syria and Iraq speak for themselves. The ISIS Surge during the last week is a result of the US’ completely worthless and feckless air campaign.

Since ISIS declared a caliphate 17 months ago, we’ve launched about 8000 sorties, an average of 15 sorties a day. Out of these 15 sorties every day, usually 75% of the aircraft return with their ordnance. Either pilots have no controllers to communicate with on the ground, or the threat of collateral damage is too much for the White House to stomach.

We’re simply not doing any damage to ISIS because President Obama has given U.S. military pilots an impossible task: wage a successful air war against an enemy hiding among civilians – without killing a single civilian.

Pilots who have returned from deployments say Obama refuses to permit airstrikes 75 percent of the time against the Islamic State group.

“You went 12 full months while ISIS was on the march without the U.S. using that air power and now as the pilots come back to talk to us they say three-quarters of our ordnance we can’t drop, we can’t get clearance even when we have a clear target in front of us,” Rep. Ed Royce, R-California, chair of the House Foreign Affairs Committee, told the Washington Free Beacon on Wednesday. “I don’t understand this strategy at all because this is what has allowed ISIS the advantage and ability to recruit.”

“This has been an absurdity from the beginning,” Keane said Wednesday, the Free Beacon reported. The president personally made a statement that has driven air power from the inception. “When we agreed we were going to do air power and the military said, this is how it would work, he [Obama] said, ‘No, I do not want any civilian casualties.’ And the response was, ‘But, there’s always some civilian casualties. We have the best capability in the world to protect from civilians casualties.’”

Obama’s reply was, “No, you don’t understand. I want no civilian casualties. Zero,” Keane told the website. “So that has driven our so-called rules of engagement to a degree we have never had in any previous air campaign from desert storm to the present.”

Meanwhile, at the Pentagon, several personnel, worried about their jobs and retirement benefits were quick to come to the President’s rescue.

“The bottom line is that we will not stoop to the level of our enemy and put civilians more in harm’s way than absolutely necessary,” the official told the Free Beacon. “The fact that aircraft go on missions and don’t strike anything is not out of the norm. Despite U.S. strikes being the most precise in the history of warfare, conducting strike operations in the heavily populated areas where ISIS hides certainly presents challenges. We are fighting an enemy who goes out of their way to put civilians at risk.”

Obviously, the Pentagon can’t see the difference between beheading people and causing inadvertent damage by bombing.

The Air Force also jumped at the opportunity to defend the invisible air war against ISIS.

“The thought that we are observing large numbers of Daesh terrorists and not killing them anywhere is fiction,” Lieutenant General John Hesterman said Friday in a rare briefing for Pentagon reporters from his headquarters in Qatar.

Yet Hesterman stopped short of saying he needs American troops operating on the ground to provide detailed, current targeting information. Usually that comes from controllers.

While Obama is stumbling and mumbling, France and Russia have stepped up to the plate to fill in for the greatest military power on earth, which is currently out to lunch.

“The most powerful tool we have is to say we are not afraid,” Obama said as he wrapped up a nine-day trip to Turkey and Asia that was shadowed by terrorist attacks.

No, Mr. President, the most powerful tool you have at your disposal is the United States Army, Air Force, Navy and Marines. Yet, you choose to do nothing.

The French have limited capabilities, but with the arrival of a carrier in the region, they should have up to 3 6 strike aircraft available. The Russian have reportedly run out of precision guided munitions and are now dropping unguided bombs on ISIS. Not that they ever cared about casualties anyway.

The US must begin to launch a real air campaign against ISIS. While ISIS has been conducting terrorist attacks, they are not an insurgent organization. They are a paramilitary force and a nation state. We must create an air campaign that destroys a nation state, not one that just provides air support for special ops troops fighting an insurgency.

This air campaign, which would include HUNDREDS of sorties a day, would decapitate ISIS’ command and control and logistics capabilities. When this was done, we could focus on shaping the battlefield for the inevitable COALITION ground force that would arrive to deal the final blow to the Islamic State.

This air campaign must be violent and unrelenting and unmerciful. It must go on 24 hours a day, 7 days a week until the campaign accomplishes its mission. Air power cannot destroy ISIS by itself. But, it can weaken ISIS severely.

President Obama has no other option than to wage war.

President Obama has no other option than to achieve victory.

President Obama must launch a massive air campaign against ISIS.