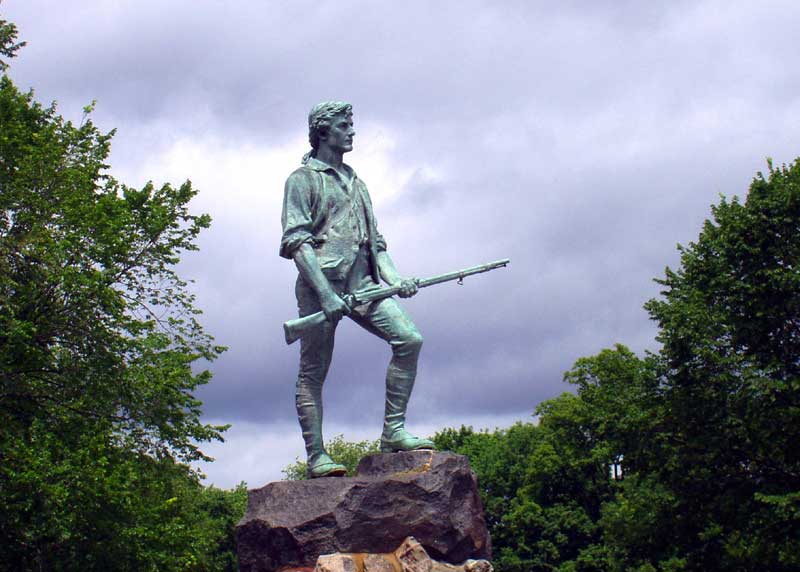 Today’s topic is one that has been discussed a great deal and one for which the Veteran’s Perspective may be particularly enlightening.

Within the context of debates over gun control, there are many voices claiming that the Second Amendment has lost its relevance to the 21st Century world. For purposes of today’s discussion, I will focus solely on the basic meaning and importance of the Second Amendment.

Fact – Evil Exists – Most U.S. combat veterans have been to places and experienced things that the average American civilian has only read about, seen on TV or heard others talk about. The fact is there are evil forces in this world – and there are enemies of the US and enemies of freedom. The only reason Americans are afforded the luxury of believing that peace and security are as certain as the sun coming up in the East is that the U.S. has immense power and military capabilities (and the wealth to sustain each).

One of the most disturbing things I learned firsthand from our enemy was their perspective of how easily liberal democracies, to include the U.S., can be subverted and defeated from within. They count on and exploit the vulnerabilities that exist within advanced democratic nations.

Intent as Important Today as it was in 1700’s – There is ample and strong evidence demonstrating that the purpose and intent of the Second Amendment was, simply put, to keep the power of a nation in the hands of its people. It was not meant to be a deterrent to crime. The Second Amendment is all about the principal that the citizens of a nation must have the means to resist its government.

One of the most painful lessons we learned from Iraq and Afghanistan was how difficult it is to control and forcefully occupy a community (or a nation) that is armed. As Veterans, we know that if the populace can be disarmed, it can easily be controlled and dominated.

Security is Not Guaranteed – I often think about how our enemies imagine and envision a world that is very different from the world that exists. Similarly, I am amazed at how most Americans are completely incapable of imagining the possibility of the disintegration or downfall of the U.S. For many Americans, such thoughts are pure fantasy and left for Hollywood and fiction writers. Unfortunately, however, our enemies’ vision of the future is just as plausible as ours because there is no guarantee provided on our American way of life.

Right now across Europe many people are beginning to realize the fragility of their way of life. People in Belgium are having to decide if they want to leave their community or live under sharia law. Many Germans fear the same possibility.

Discussions regarding gun control laws or the pros and cons of open and/or concealed carry are legitimate topics of discussion. But, the importance and relevancy of the Second Amendment should not be up for debate.