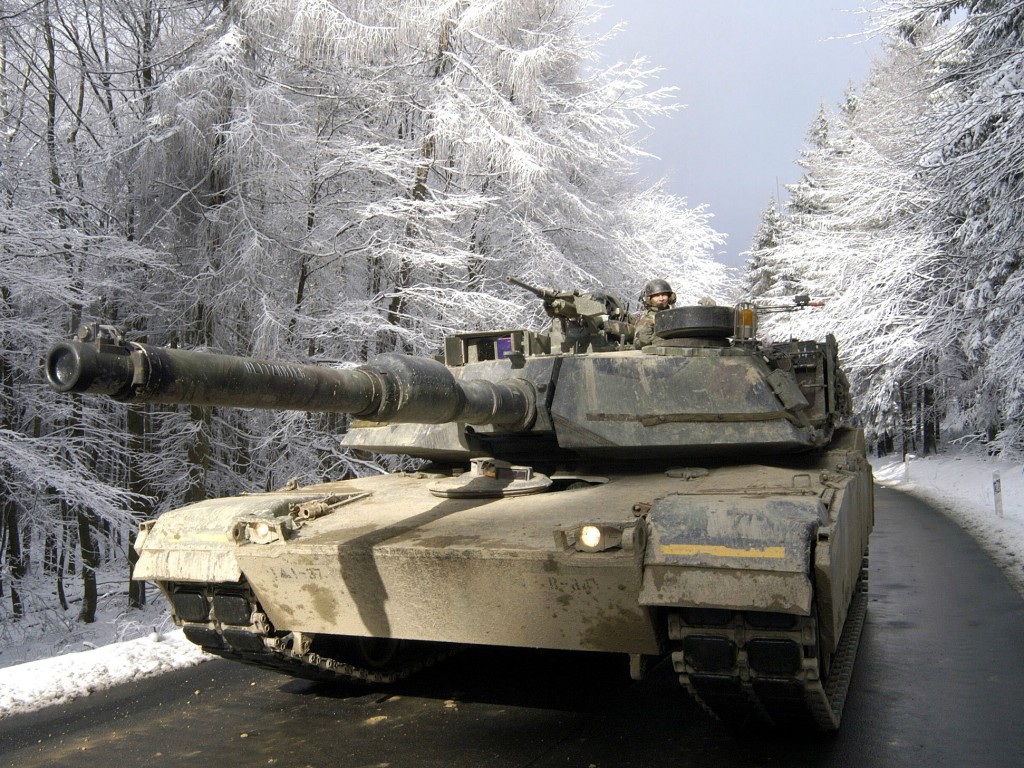 The Armor Corps in the American Army is gone, it is no more.

The Army has become decidedly infantry centric. This wouldn’t be so bad if it was a fighting kind of infantry centered army.  But instead it is an infantry centric Army grounded in the principles of population centric counterinsurgency and Rupert Smith’s view of war in the future as “wars amongst the people.”

To be sure the American Army will be told to do lots of things from winning hearts and minds in the Hindu Kush, to passing out humanitarian relief in the troubled spots around the world, to nation building in Iraq.  But first and foremost it must be an Army grounded in combined arms competencies.  This must come first, and not second or third after fuzzy concepts as “whole of government approach” and building emotional relationships with local populations.  The latter may of course be important, depending on the mission, but those kinds of competencies must be premised on combined arms and not the other way around.

I recently heard an American Army General speak to a group of young men and women soon to become second lieutenants.  The General’s main point to these young men and women–what they needed to be good at when they went out into the field army–was establishing “trusting relationships” with local populations.  One would have liked soon-to-be-lieutenants told that they must be proficient in their basic branch skills:  infantry and armor, basic fire and maneuver with their platoon as part of a maneuver company/team; artillery, fire support; logistics, logistical support; and so on.

I have also heard reports from the field that the operational army has Armor (19K) Non Commissioned Officers as high as the rank of Staff Sergeant who have never qualified on a M1 Tank.  Too, when was the last time that a heavy Brigade Combat Team has done a combined arms, live fire exercise integrating all arms at Brigade level?  Do the Armor, Artillery, and Infantry Branches even have the collective knowledge to know how to do one anymore?  My own experience as a Cavalry Squadron Commander returning from a combat deployment in Baghdad a few years ago mirrors these kinds of stories where I had lieutenants who had never qualified on a Bradley and a Squadron that didn’t know collectively anymore how to run a Bradley Gunnery Range.  Such skills may seem insignificant but they are not because they indicate the collective knowledge and competency (or lack of it) of a tactical level combined arms formation.

Where to point to in the American Army today as to the location of the Armor Corps?  One can easily ask that question about infantry and then point to such places as Fort Bragg, Fort Benning, Fort Campbell, or even Afghanistan.  But where is the Armor Corps?  Fort Hood?  Nope.  3rd Armored Cavalry Regiment recently gave up its tanks; a heavy BCT from 4ID is currently in Afghanistan doing infantry operations and they left their Tanks and Bradleys behind.

So it is gone, over the last 9 years of doing irregular warfare we have eviscerated the Armor Corps to the point of its extinction.  Maybe the cost was worth it and maybe it doesn’t matter if the visionaries of the future are right when they tell us not to worry about combined arms competencies since those kinds of things are easy and what the American Army really needs to get to—a higher form of war and conflict as it is often implied—is “whole of government approach.”

I am sure some folks have no problem with this situation since they see the future full of more Iraqs and Afghanistans and irregular warfare.  But what if the American Army has to fight somebody in the future beyond insurgents laying IEDs and small arms ambushes that is usually handled effectively by infantry platoons?  What if a heavy Brigade Combat Team in Iraq was told to pick up and head east and do a movement to contact into a threatening country?

Could we do it?  It would be hard to do such an operation without the intellectual framework of an Armored Force that the American Army used to have, but of late has gone away.  It will be hard, very hard to get it back.  Competent field armies, skilled in all-arms warfare, are not made overnight.

The author is a serving Army Colonel.  The views in this article are his own and not those of the Department of Defense.