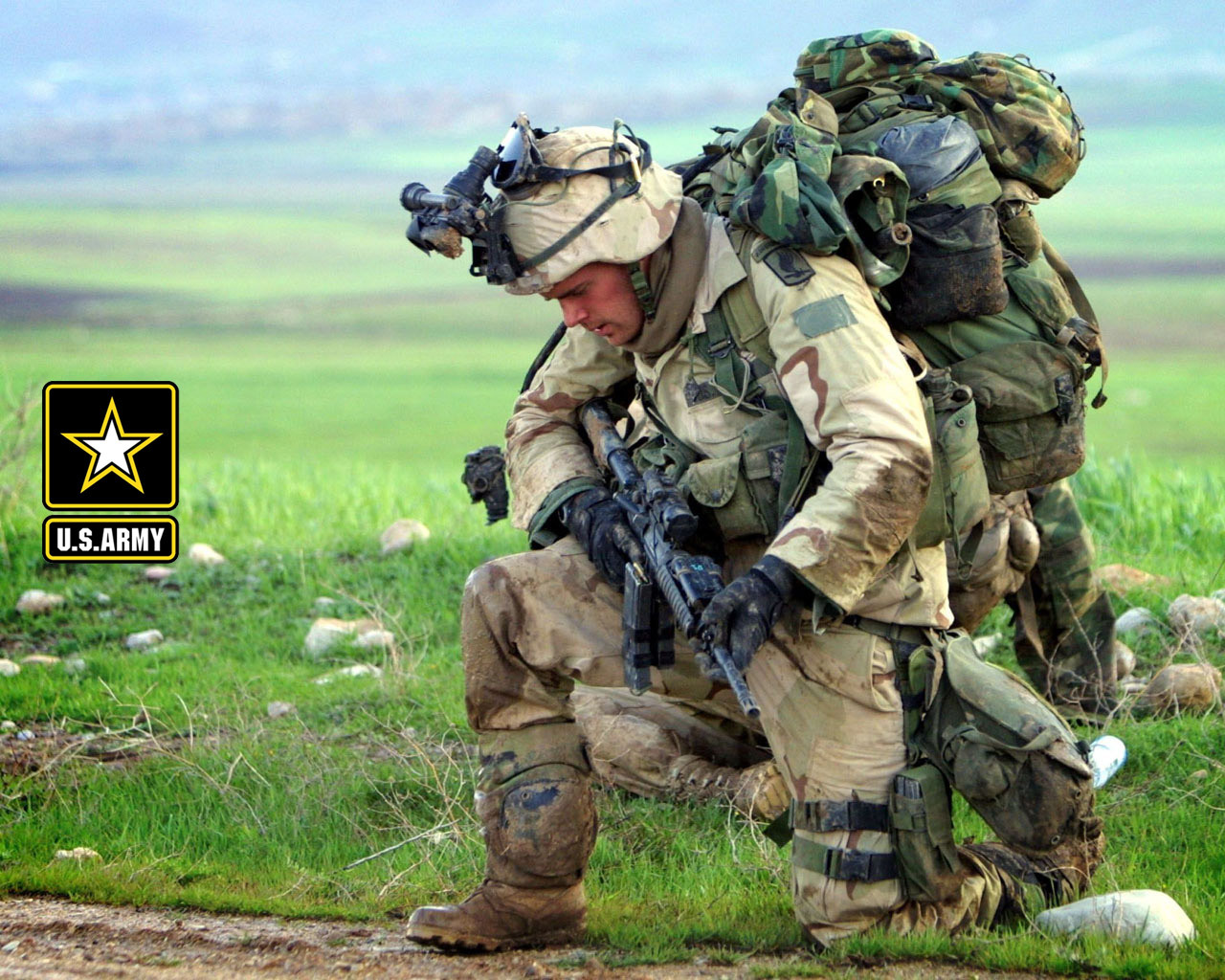 The US Army is sick; sick in body, mind and spirit. No matter how many times Pentagon perfumed princes and feather merchants bedazzle us with light shows, veterans know the truth. We always know. We know that the Army is suffering from a number of ailments, that unless stemmed will destroy the institution that has been around since the Massachusetts boys went live in 1775.

The first problem lies with the people at the helm of the US Army Titanic. From Secretary of the Army John McHugh down to the joint chiefs to corps and division and brigade and battalion commanders, the Army is infested with “Yes men” and moral cowards who will not speak up about anything affecting the Army. Silence is not golden gentlemen. In the Army’s case, it’s actually quite deadly. You could probably count on the half of one hand the amount of actual leaders in the Army from the rank of Brigadier General to General.

The perfumed prince malaise does not include enlisted soldiers, who as usual, must bear the brunt of idiotic policies, carry out ridiculous orders, and somehow try to salvage and make do with an Army that is a currently a mirage at best and a hologram at worst. These people are and always have been the salt of the earth.

Political correctness and feminism is destroying the very soul of the Army, the warrior culture, the Brotherhood of War. In the US Army of 2015, warriors need not apply. The legends of the US Army; men like Patton, Audie Murphy, Lightning Joe Collins, Maurice Rose, Gunfighter Emerson, Jim Gavin, Hal Moore and thousands of others would have no place in today’s Great Social Experiment Army. The US Army isn’t seeking warriors, but corporate lackeys, who will roll over on every absurd order given to them.

Despite a 278 million dollar program to boost morale in the US Army, morale is down to post-Vietnam levels. The troops have spoken. They think the Army sucks now, plain and simple. They want to be soldiers, not supporting characters on an episode of “Will and Grace” or “The View.” They have no faith in their senior leaders and are burnt out from the wars in the Middle East.

The Army is extremely focused on battling insurgencies and fighting light infantry battles against people like the Taliban. But, what if we have to go up against some of Putin’s boys? The Armor Corps is nearly extinct. The US Army of 2015 would have big problems fielding even one heavy armored brigade. We would be looking down the barrels of Russian T-90 tanks with Hummers and M-16’s. It doesn’t take a rocket scientist to figure out how that would turn out.

The US Army in Europe is severely limited on equipment. During exercises we borrow helicopters from the British, trucks from the Germans and bridging equipment from the Hungarians! Anyone who has ever served a day in the US military knows we used to be the guys with a limitless logistics chain that could produce anything from Chicklets to M1 tanks. We had an endless supply of personal gear, chow, water, coffee, light equipment, heavy equipment, trucks, tanks, planes, ships. Right now, we’re looking as powerful as the British did on the eve of World War II. We are not even a hollow force. We are becoming a non-force.

Combine the Army’s logistical maladies with current plans to bring the active duty strength down to 420,000 soldiers, the smallest active duty force since 1940. The Army is also undergoing severe budget cuts, which will only increase pay at a rate of 1% a year for three years. Bases and commissaries are slated for closing as well.

The US Army is incapable of fighting even one major war, regardless of whatever dog and pony show the Pentagon puts out. We couldn’t take Quebec right now. How would we do it, with drones? We have become so reliant on technology that we’ve forgotten the fundamental premise of the US Army, leading soldiers, not pushing buttons and wearing high heels to sympathize with rape victims.

A perfect storm is brewing, one in which our enemies are quite aware of and will certainly take advantage of too.

Can the Army be saved? Maybe; but, time is running out and our enemies seem to be metastasizing every day. Unlike the 1970’s, there is no cadre of senior combat leaders who have the courage and will to fix the lean green machine. The Army that was rebuilt from 1973 to 1991 is extinct.

The Army must get back to basics. The Infantry motto of “Follow Me” must become the rallying cry of the whole force. The Army must purge itself of senior leaders who are more concerned with stars, benefits and sending their resume to Fox News after retirement. The warrior culture must be reinstated. The feminist and politically correct nonsense must cease immediately. The Army must further evaluate the proper roles for females in its ranks and stop living a fantasy induced by Pentagon Kool Aid. Army troop strength needs to be boosted to levels where it can successfully fight two major wars at the same time. Money must flow into the ranks, to provide soldiers with the best equipment, pay and training in the world.

Finally, the US Army needs a Commander in Chief who doesn’t have a secret prayer mat in the White House garage. Someone who believes America is the greatest country on God’s green earth and everyone else is a Eurotrash has been or a Third World punk looking for a fight; a Commander in Chief who loves the majesty of America. Not someone who thinks the US is just another country like, uh….Kenya.

During the Gulf War, I never for one moment doubted the leadership of my commander, my division commander, the corps commander and all the way to Schwarzkopf himself. I knew that they were good men, who not only knew their jobs, but who actually cared about their soldiers and the Army. I would have followed them into hell and I couldn’t have asked for better company.

Most of the Army’s senior leaders in the Gulf War had served in Vietnam. They were eyewitnesses to an Army severely damaged by perfumed princes, poor leadership and plummeting morale. They vowed that one day when they were generals they would rebuild an Army that would be spectacular on all levels. It was.

We need such men today. Where are they? Time is running out.

Pentagon, Political Correctness, Ray Starmann, US Army
6 comments on “Saving the US Army”