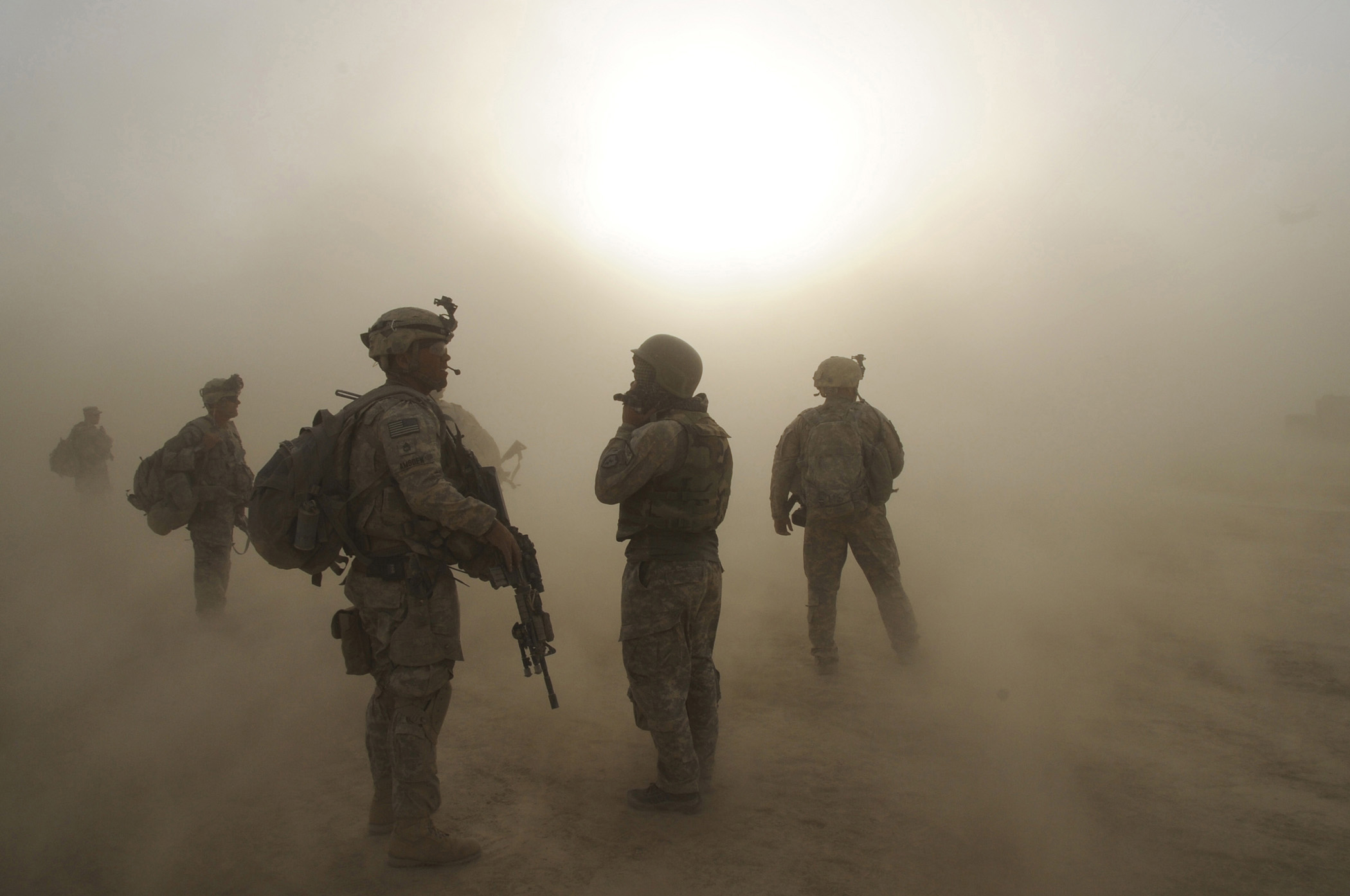 In the next few months, US Defense Watch will present a series of articles on the current state of the US Army, which we believe is in crisis. There are many reasons for this evaluation and many facets of the problem.

Here are some of the issues to be discussed in the coming weeks:

These are just a few of many topics to be discussed in the series.

Above all, Congress and the Army’s senior leaders who decide the fate of our Army and our nation must heed the words of General Douglas MacArthur in his speech to the West Point cadets in 1962.

“And through all this welter of change and development, your mission remains fixed, determined, inviolable – it is to win our wars. Everything else in your professional career is but corollary to this vital dedication. All other public purposes, all other public projects, all other public needs, great or small, will find others for their accomplishment; but you are the ones who are trained to fight; yours is the profession of arms – the will to win, the sure knowledge that in war there is no substitute for victory; that if you lose, the nation will be destroyed; that the very obsession of your public service must be Duty – Honor – Country.”